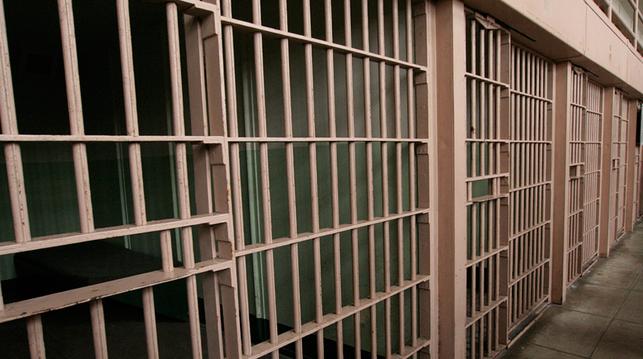 His mother, Elisabeth, grew up in Washington, D.C. Her family has lived in Washington for 5 generations. At the time of her marriage, she and her husband moved to Rockville, Maryland and subsequently to Gaithersburg, where the family has resided for many years.

His father, Fazal Khan, was born in 1926 in Northwest Pakistan. He immigrated to the United States in 1954, became a naturalized U.S. citizen, attended the University of Maryland and received his degree in Electrical Engineering. In 1958 Fazal married Elisabeth and began to raise a family. His employment included (1) the University of Maryland, (2) Baltimore Power Plant as a turbine engineer, (3) Bechtel Corp., and (4) Professor of Engineering and Physics at the University in Jeddah, Saudi Arabia and finally as (5) Science/Math Instructor for Saudi Arabian Airlines. Following retirement, he spent some time in Pakistan and died unexpectedly in 1992.

Masaud grew up in America and Saudi Arabia and attended the American schools while abroad. As a child Masaud enjoyed sports such as soccer, baseball, and swimming. He attended Gaithersburg High School, but left public schooling in his last year, and earned his GED (high school) certificate in 1991. Masaud attended Montgomery College, majoring in Computer Science. He was married in June 2000 and his son, Ebraheem, was born in Maryland in 2003.

At the time of his arrest in 2003, Masaud was working as a kitchen designer for Home Depot, and was a student on the honor roll at Montgomery College, majoring in Architecture.

At his sentencing in June 2004, Masaud said:

"I am an American citizen, born in this country, and will always maintain my innocence of conspiring and intending to bring any harm upon the American people. I have no doubt that I am innocent of the charges brought against me and that surely justice will prevail in good time. ..."

"The government has tried to say that I am following a brand of Islam that is ruthless, demonic, and which tries to force its will upon others. There can be nothing further from the truth. ... "

Masaud has no criminal record. He is a well-adjusted member of the community, married and father of one child. The U.S. Attorney General, in a paranoid and un-American witch hunt, has seized his First Amendment freedoms: freedom of religion, freedom of assembly, freedom of speech. If these freedoms can be stripped from Masaud, then they can be stripped from you and me; or any American.